In 2010, Google’s Larry Page and Sergey Brin asked their buddy Astro Teller to front an experimental company builder mysteriously called X. The single roman numeral signifies the almost religious belief in exponential logic that both X and its mother company hold. X promises to only invest in ideas that could make at least a 10x — Xx, get it? — impact over the status quo.

The projects that X engages with are appropriately named moonshots. A term first introduced in Jules Verne’s From the Earth to the Moon but popularized by president John F. Kennedy in 1961. In his famous speech, Kennedy promised congress that he would get a man on the moon before the end of the decade. Moreover, and equally important, the president also pledged to bring this man back safely to earth. Eight years and $25.4 billion dollars — that would equate to $150 billion in today’s economy — later, Apollo 11 managed to fulfill that promise.

X takes this idea one step further by refering to itself as a moonshot factory. The company doesn’t just embark on nearly impossible missions, but aims to make these journeys mass-producible. Its mission does not consist of solving one particular impossible problem, but finding the recipe to solve any impossible problem. X’s blueprint for producing moonshots consists of three simple, repeatable steps:

Over a decade later, we can indisputably conclude that X’s moonshot recipe has lead to a massive amount of inspiring Wired covers. Whereas world’s biggest problems seem to be as unsolvable as 10 years ago. But hey, those Google Glasses do make you look cool while cruising your Waymo, right?

Rake in dividends
Let the money stack
See you copycats

More impressive than the actual solutions that it has produced, may be the amount of copy cats that X has inspired since then. Over the last decade, many an agency, incubator, or VC firm has reinvented itself as a moonshot factory.

While the marketing material of these counterfeit moon shooters was mostly copied one-to-one from X’s website, closer inspection reveals that they did in fact made some small but significant changes to the original formula. In true Shenzen fashion, they added a few features and removed some others.

As we speak, the tech world is overflowing with aspiring moon shooters searching for generous sponsors and benevolent donors. Entrepreneurs no longer look for investors to fund their solutions. Instead, they look for those that will let them solve the world biggest problems. Give these aspiring Elon Musks enough money and they will cure cancer, stop famine, and end poverty. Or so they claim. Humanity and humility share little more than a few common letters. 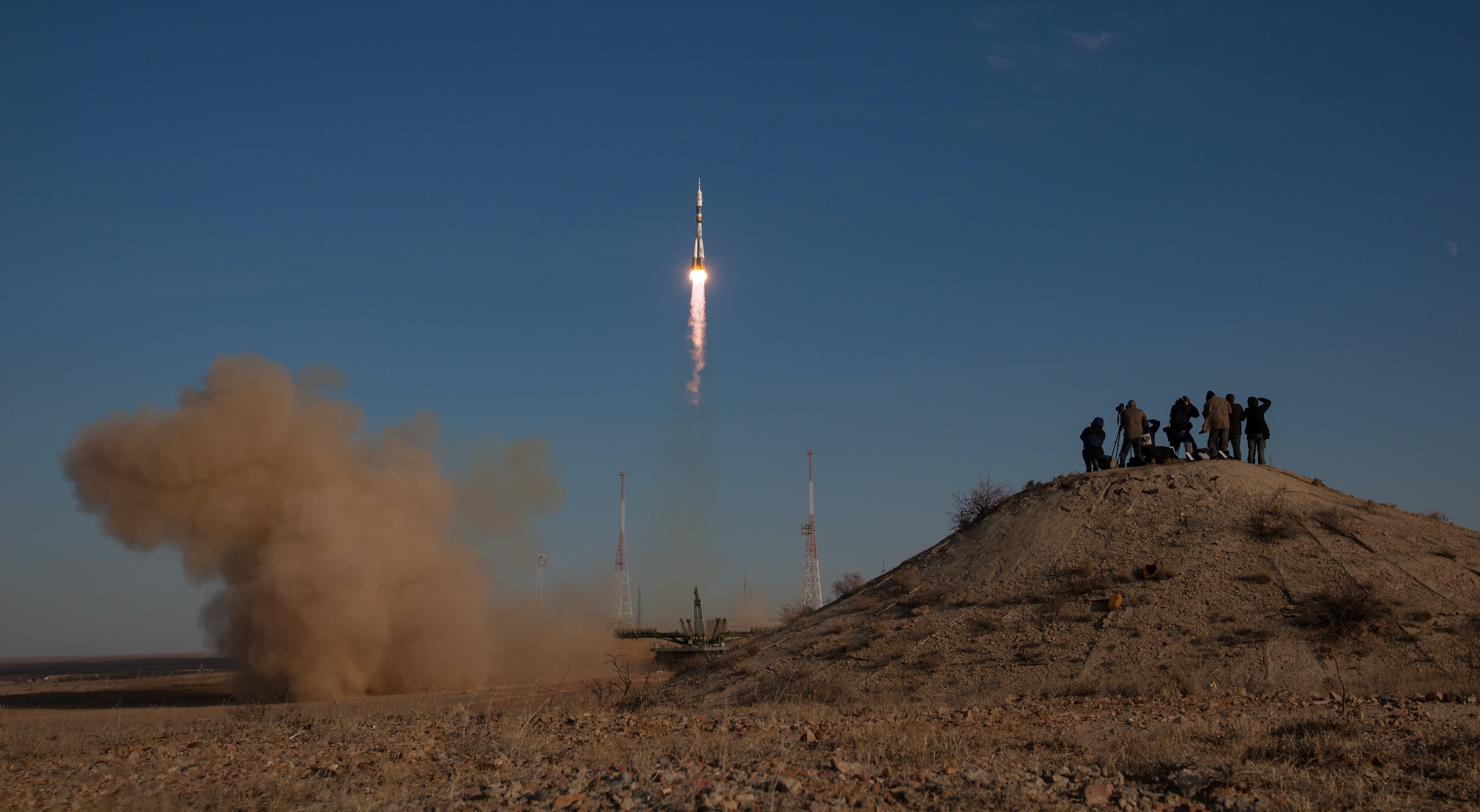 Lefthoek consciously chooses not to aim for the moon. We leave ego and glory for others, and are perfectly satisfied to do the things that need to be done and no one else seems to care about. Moreover, we are commited to solve them with the simplest technology possible.

Lefthoek loves low-hanging fruit: the lower the fruit, the sweeter the juice. In everyday tasks, there are so many small problems that could make your work a more fun and satisfying. These could be things like:

Lefhoek is dedicated to solving all of these issues and many more, one at a time: by as few means possible. That, in short, is what the low end theory is all about.